For the under 6s to under 9s we field teams in the Lower North Shore Minis competition. For older age groups from the under 10s to the under 17s we compete in the Sydney Junior Rugby competition.

In the Sydney Junior Rugby competition we play games in a graded-competition against teams all over Sydney.

Note that the under 5s don’t play competition games. The focus in the under 5s is to introduce players to the game via age-specific training activities aimed at fun and skills development.

Each team is run by the coach and the manager. Both of these roles will normally be filled by parents of players in the team. However, some age groups; usually the later ones; could have an independent coach.

The coach is responsible for the performance of the team on the field and will run the training sessions as well as the game.

The manager is responsible for all other tasks involving the team. These include communicating with the parents in the team, providing details about upcoming games, ensuring all players are registered properly, ensuring that volunteers have been organised; such as the touch judges for the game and Ground Marshall, organising transport if needed, arranging stand-in substitute players from other teams in the age group if regular players aren’t available, performing all of the paperwork like recording who plays each game and the match results on the Sydney Junior Rugby Union’s online portal, organising half-time refreshments and match awards, etc 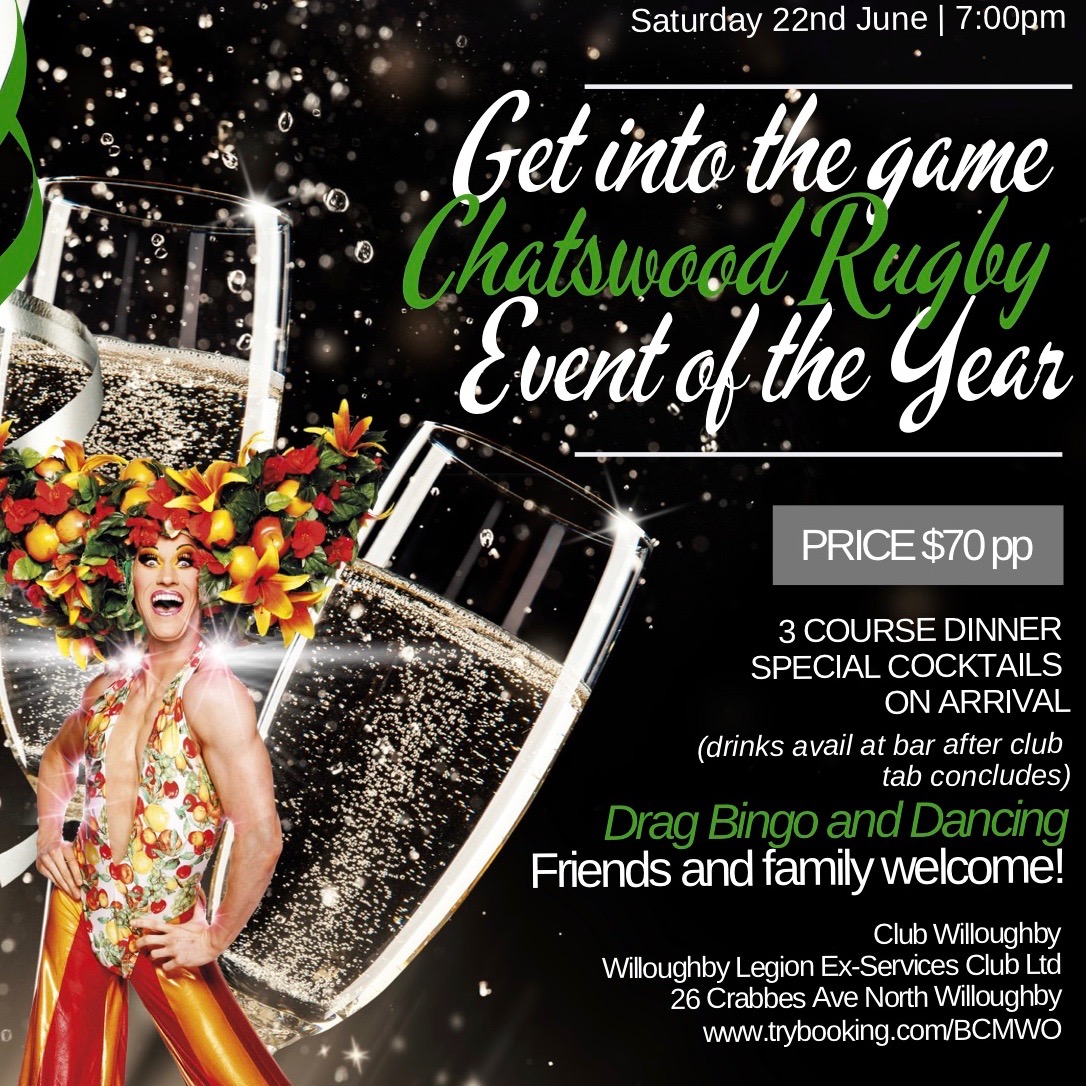 Parents, Family and Friends join us for the 2019 Rugby Extravaganza... More