The Chatswood Junior Rugby Club was formed in 1947. We’re one of the oldest junior rugby clubs in Sydney.

The Junior Rugby Club was born out of the senior club; simply called The Chatswood Rugby Club. The senior club was formed in 1912 and we share the same home ground and clubhouse. The senior club fields teams in the Sydney Suburban rugby competition (aka Subbies). The Seniors train on different days to the Juniors and both the Seniors and Juniors operate independently of each other.

The club is based at Beauchamp Park, Nicholson St, Chatswood. The ground is managed by the Willoughby Council but we have access to the ground and club house, including the canteen, during the season. 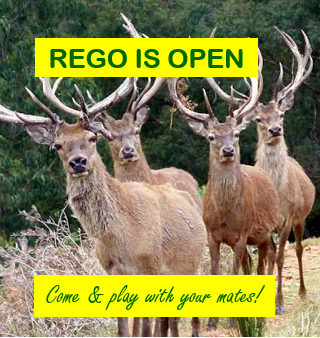